Sica kicks off the year—and celebrates his birthday—with another mellow number, “Choosy.”

This is Sica’s first track since the release of his 4 track BABY BLUE EP in November and the music video for the EP cut, “LEMONHAZE/BAY 11”, featuring Gat Putch. 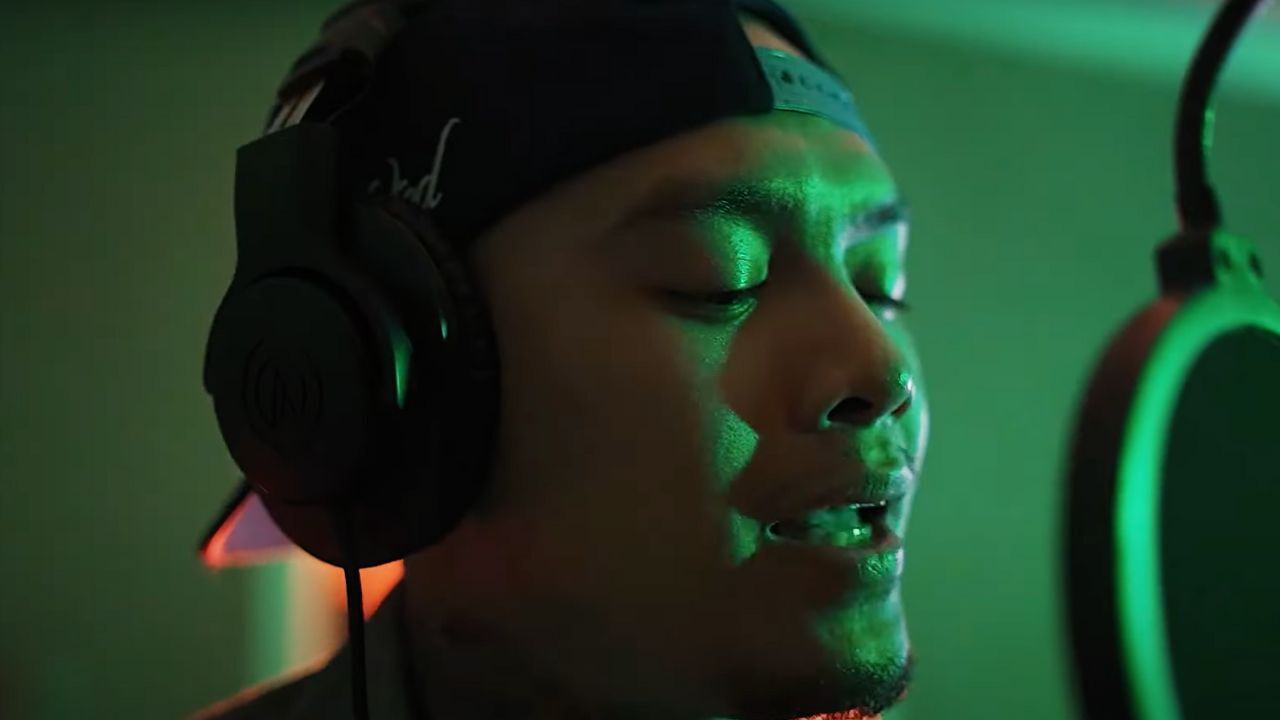 Earlier last year, he shared “Dark Out,” which was named one of the HipHopDX Asia’s list of best Asian hip-hop & R&B in May.

Get today’s top stories straight to your inbox

To complete the subscription process, please click on the link in the email we just sent you.