The YUPP!-signed artist is only the second Thai musician to feature on the highly popular Berlin-based music platform, following singer-songwriter Phum Viphurit, who performed his hit single “Lover Boy” in 2018.

According to the 22-year-old, the new pop-R&B number is “a sad song that my own life inspired me. But the music is not gloomy.”

On her COLORS debut, Flower.far said in a press release, “It was so beyond my dreams… I had the opportunity to watch Phum Viphurit’s show on the COLORS channel several years ago. I never thought I would even be able to go to that point.” 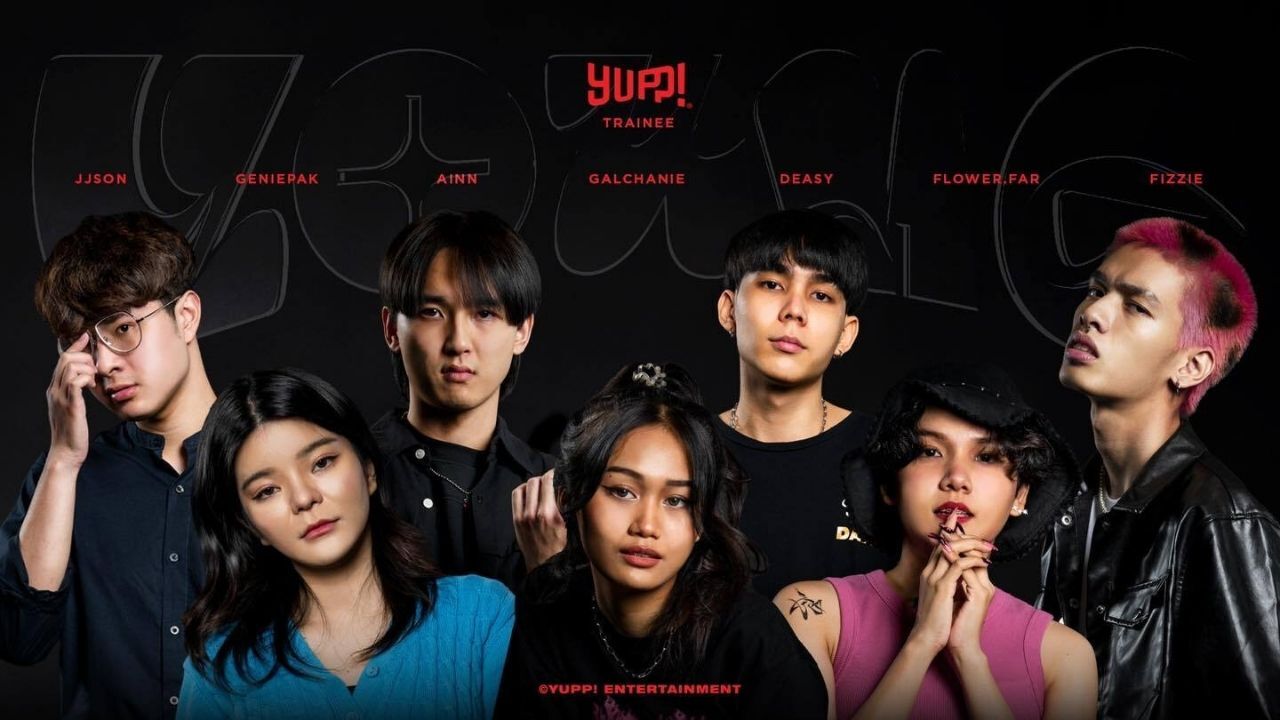 Flower.far joined the Thai label YUP! in 2021 together with six other up-and-coming artists after an intensive audition process. Last year she made her international debut performance at ASEAN Music Showcase Festival in Singapore with her labelmates Ainn, Fizzie and AUTTA.

Watch “Walk Away” below:

Get today’s top stories straight to your inbox

To complete the subscription process, click on the link in the email we just sent you.

‘The 1619 Project’: How to watch the documentary series online