The best dairy-free and gluten-free cooking substitutes for butter, cream, eggs and flour

The best dairy-free and gluten-free cooking substitutes for butter, cream, eggs and flour

We love a good ingredient dupe – whatever pasta, cheeseor even meat. They make it easy for all of us to enjoy the foods we love, regardless of our dietary circumstances. However, things can get complicated when you substitute a basic ingredient in a recipe, especially when baking. This is because there is usually little chemistry involved and it can be difficult to get alternative ingredients that will reliably work like their counterparts down to the molecular level. There are four basic ingredients – butter, cream, eggs and flour – for which we’ve found excellent alternatives, and these will quickly become essential in your clean cooking arsenal. Plus, we’ve included some recipes that should work easily with a one-to-one swap for each.

This vegan butter is a game changer. We love that it has only a few ingredients and consists mainly of organic coconut oil and organic cashew milk. It melts well, spreads beautifully on toast and bakes like a dream into chewy cookies or moist cakes, and we’ve even been able to achieve browning with it. The other thing that makes this vegan butter so delicious is that it is cultured. You find cultured butter quite often in Europe; this means that live active cultures are added to the base mixture to slightly ferment it before it is churned. The result is a deeply flavorful, well-rounded, almost nutty butter. That’s what makes this the only vegan butter we’ll happily eat as is on good bread, and it also adds a whole lot more dimension when you’re cooking or baking with it. 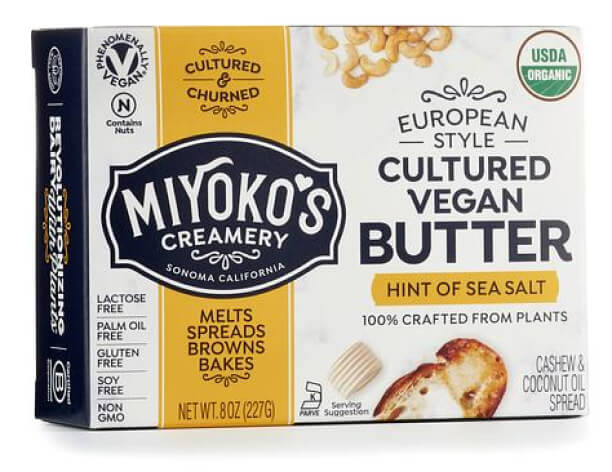 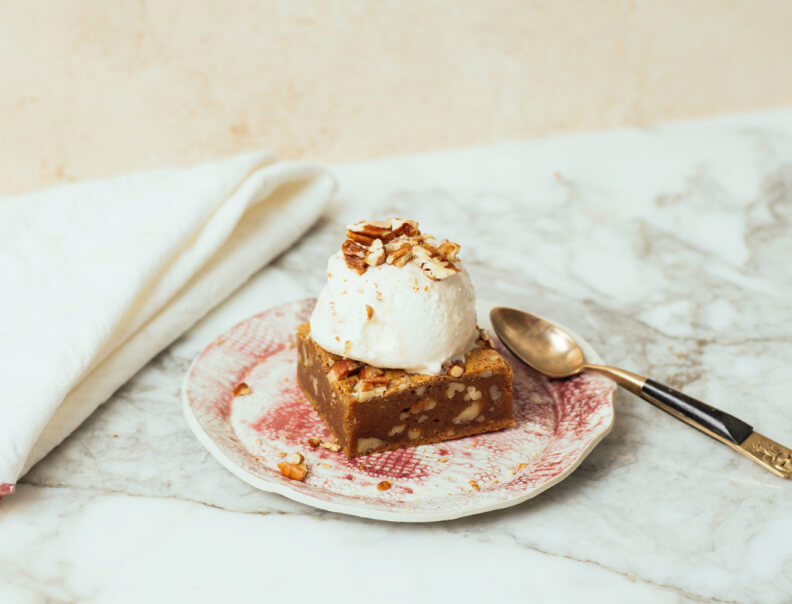 Rich and fudgy with a perfect sweet-salty balance. They’re tasty as is, but try adding chocolate chips, golden raisins and shredded coconut for a more-is-more seven-layer bar vibe. 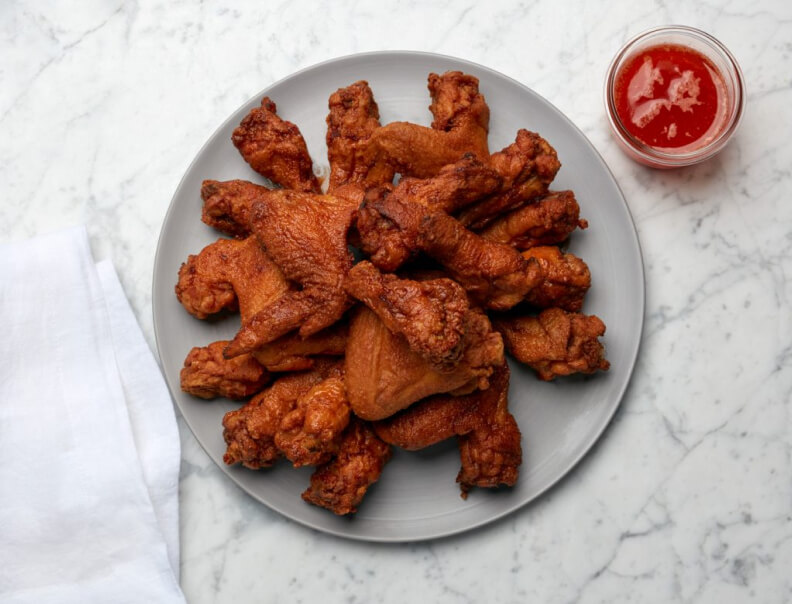 The spiced honey butter is a star. 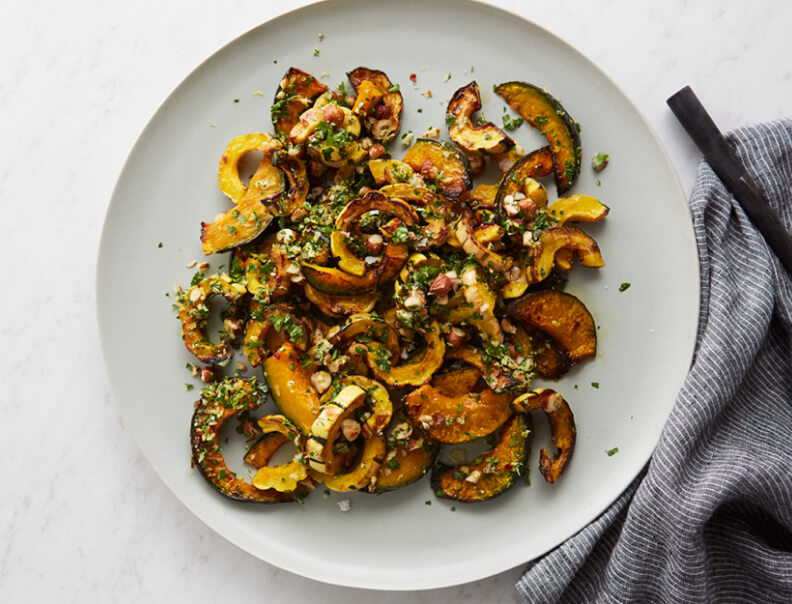 The hardest thing about cooking with milk and cream alternatives is that they rarely have a neutral taste. Silk’s heavy cream alternative is surprisingly neutral, with just the slightest hint of coconut on the finish – not enough to be detectable when other ingredients are in the mix. It’s super versatile. Use it in creamy desserts, pasta sauces, custard and quiche. It even whips up like regular cream. While we haven’t tried it yet, we’ve seen videos of people successfully using it in homemade vegan caramel sauce, which sounds incredible. 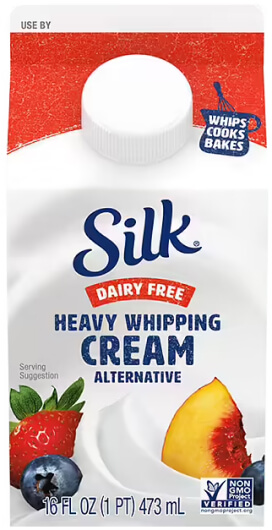 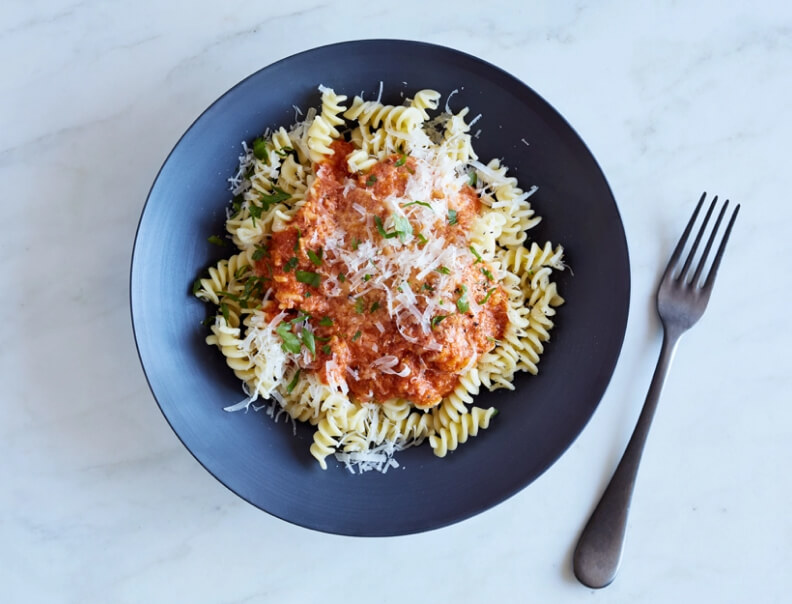 Creamy, spicy and comforting, this classic Italian American sauce is a crowd pleaser. 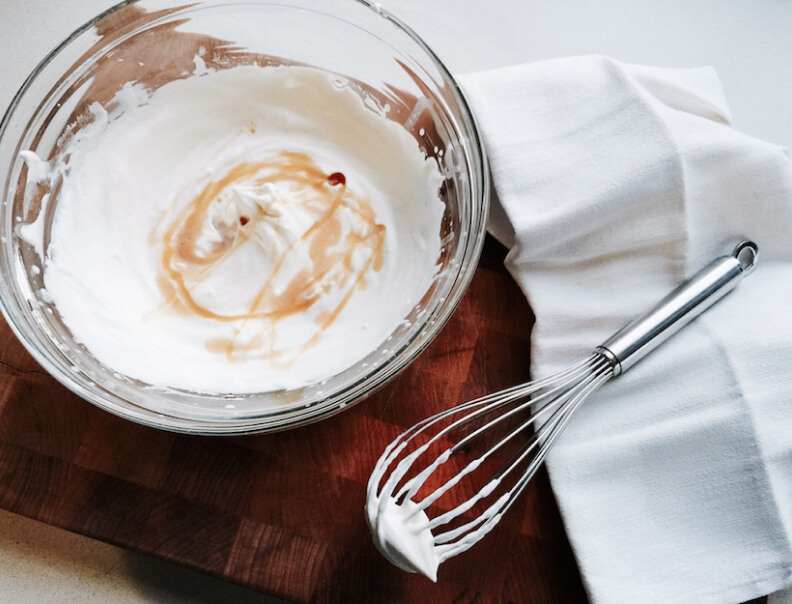 Maple syrup is one of the great North American ingredients. Gwyneth uses it often, including in this heavenly whipped cream. 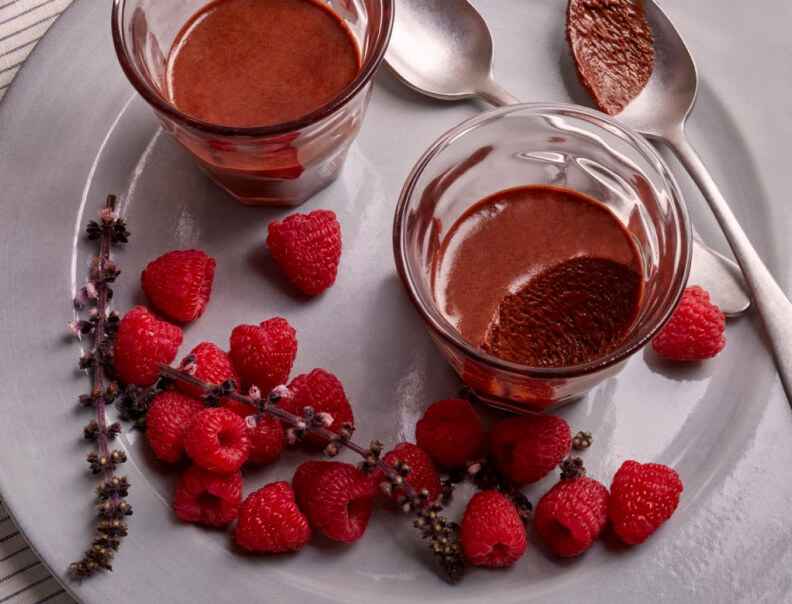 A faster and easier version of an Italian semifreddo.

When we researched plant-based meat, we came across this egg alternative. As a scrambled egg, it’s a remarkable dupe. Airy, creamy texture and just enough of an eggy flavor without tasting of sulfur or artificial flavors. In addition to being a good alternative to scrambles, omelettes and frittatas, it can also stand in for eggs in most baked goods. Just measure out about 3 to 4 tablespoons or 1½ to 2 ounces of JUST eggs for each egg in the recipe. The only time you don’t want to use this sub for baking is when a recipe calls for fluffy whipped eggs or egg whites, like in sponge cakes or meringue. (Aquafaba may be your plant-based answer to that problem, as it was for us vegan peppermint meringue.) 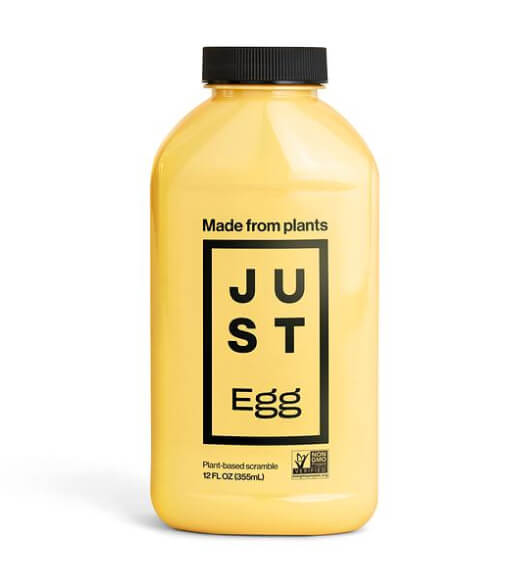 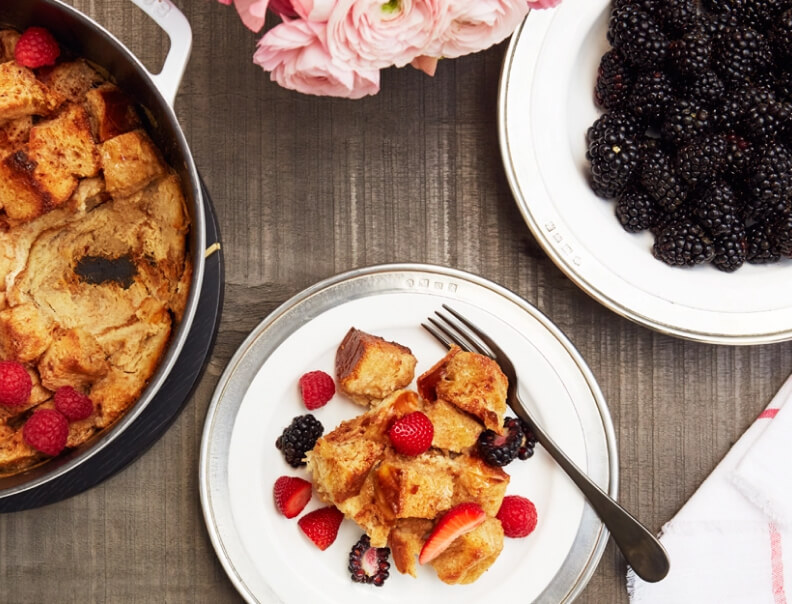 You can assemble this bread pudding the night before and bake it in the morning. Cook it in a beautiful dish and take it directly from the oven to the table. 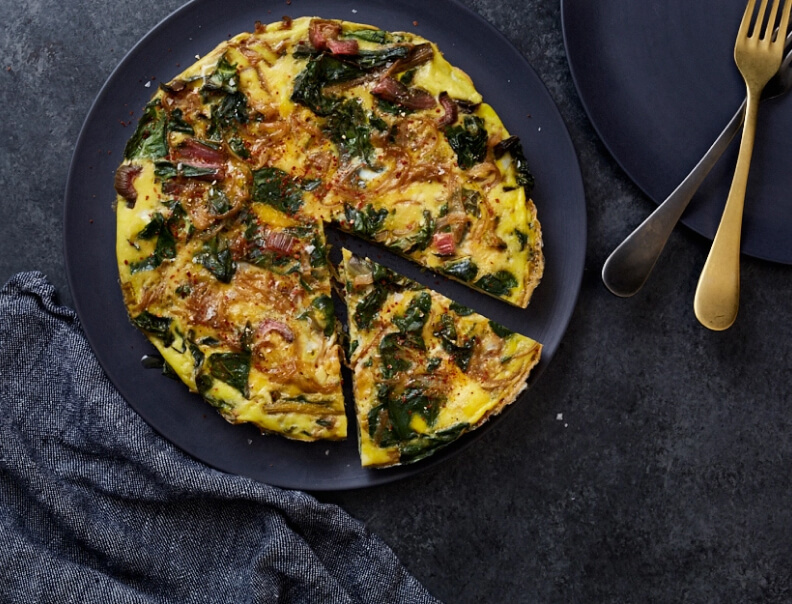 Frittata with caramelized onion and greens

Simple and delicious and suitable for breakfast, lunch, dinner, or whenever the mood strikes. 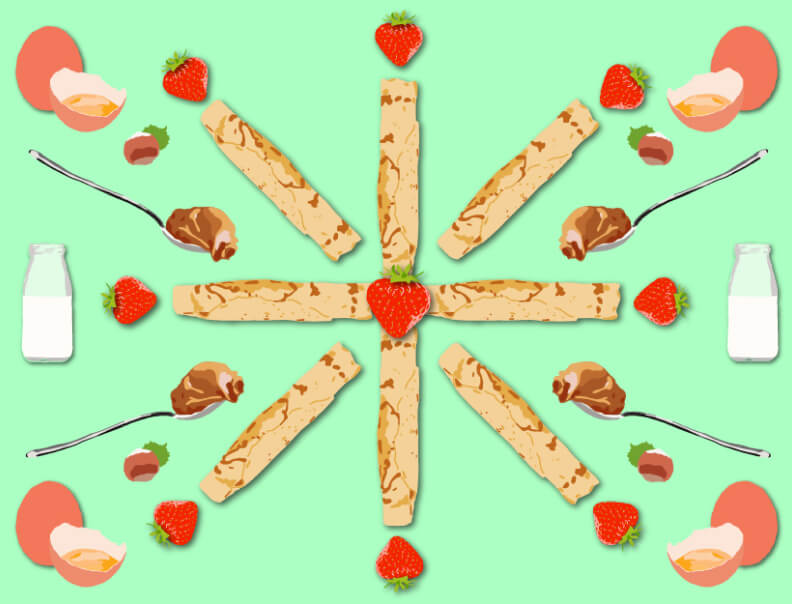 Nutella is a classic crepe filling, but we also love yogurt and jam and savory options like spinach and cheese.

Replacing the flour in recipes to make them gluten-free used to be a challenge because you often need a mix of a few different types of flour to mimic the properties of wheat flour. Now there are many ready mixes that can be easily incorporated into your cooking and baking projects. Our favorite is Cup4Cup. It was developed by chefs from three-Michelin-starred restaurant The French Laundry so they could still accommodate gluten-free diners with their tasting menus. Working with this flour is an absolute dream. As the name suggests, it is a reliable one-for-one replacement for regular flour, and the mixture comes very close to the texture of the real thing. 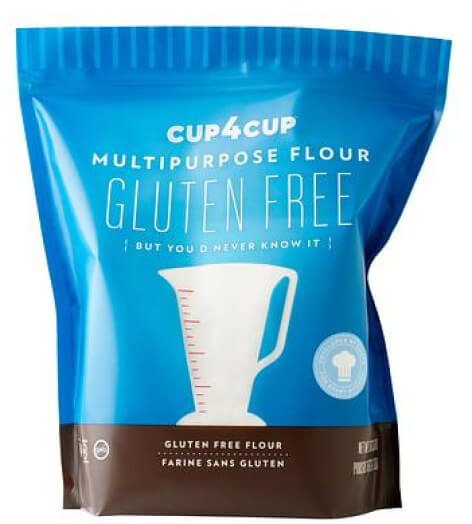 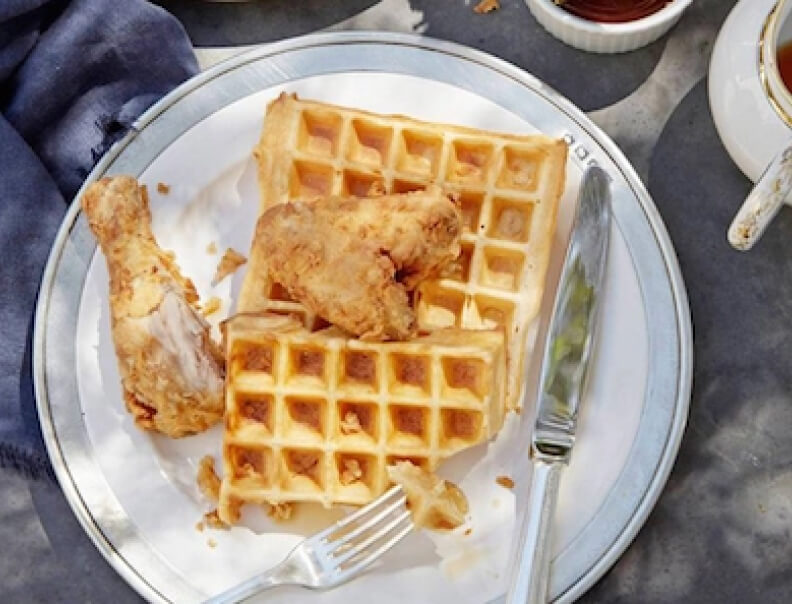 Gluten-free chicken and waffles can be hard to come by, but both the flour scraper and the waffle batter can easily be made with Cup4Cup instead of AP flour. It’s a bit of a project, but it will be worth it. 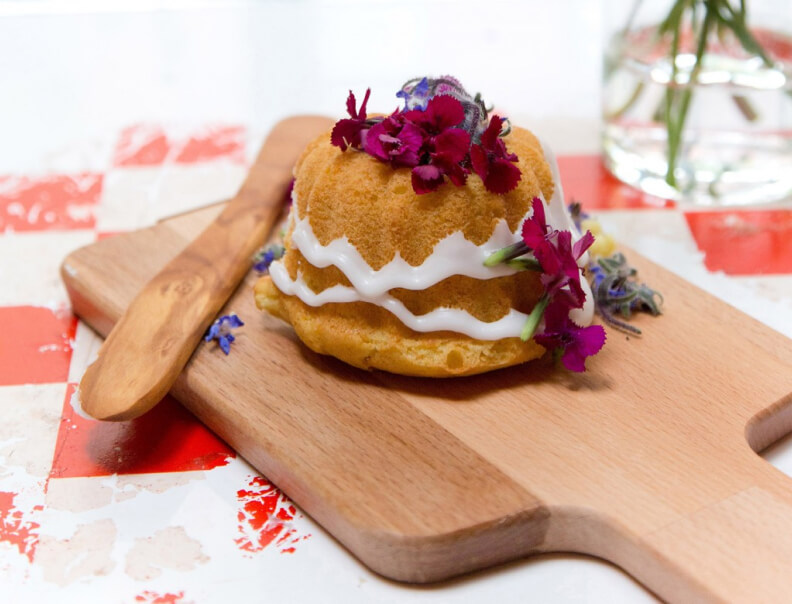 Not too sweet cake. This recipe makes enough for 10 mini Bundts or a standard 10-inch Bundt cake—just be sure to adjust your baking time as needed. 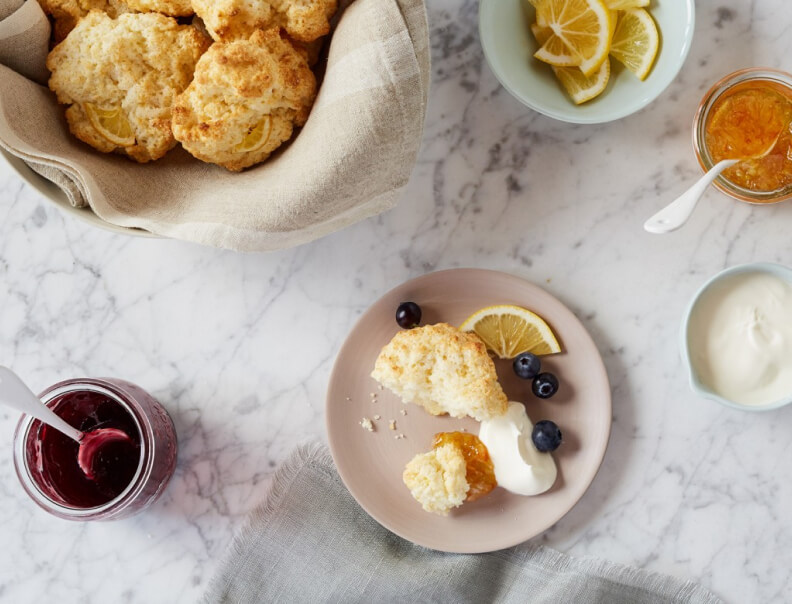 Serve with your favorite jam and crème fraîche (or clotted cream if you can find it).

How a dietitian uses spices to make healthy and simple meals

A guide to the best gluten-free pasta

Need more energy? A nutritionist shares the best vitamins to give you a boost