A Realization of Grief | Cup of Jo 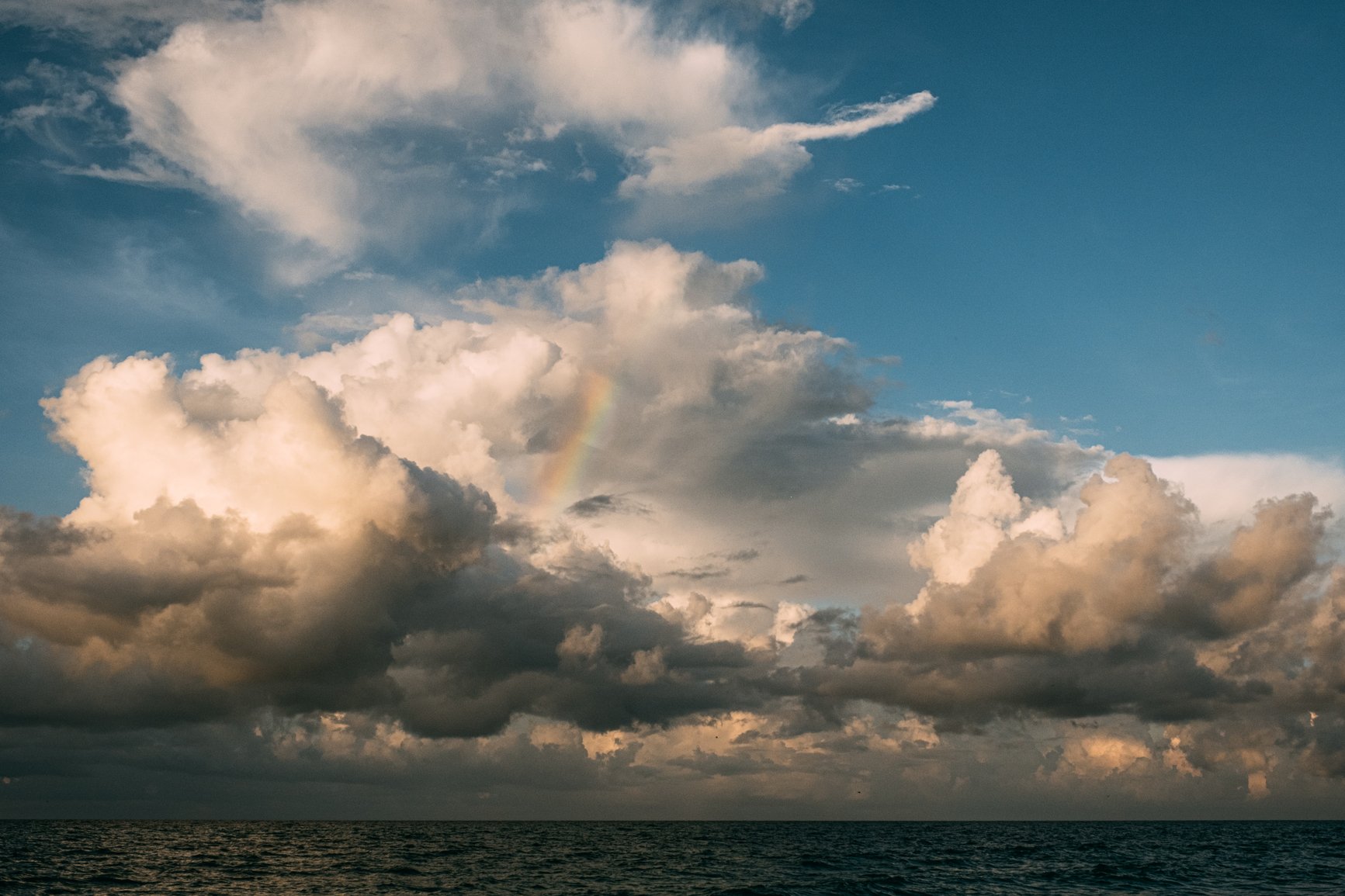 Ten years ago I had just given birth to my second child, Paulwhen I got an email from my cousin.

My cousin Hallie was in the Peace Corps at the time, working in a clinic in a remote West African village. One of her duties was to help weigh and measure babies. She would record their goals in a notebook, and if they needed a little boost, she would recommend that the mothers attend a demonstration she helped lead on how to make a fortified porridge.

I imagined her over there; she would have walked into the nearest town to get internet access. I had given birth to my son, Paul, who was full-term and stillborn. I was at the beginning of a new life, which is to say the cruelty of my old life, but without him in it.

When I read her email in the early days, it hit me for the first time – there were so many people he would never know. He would never know her. One of her lines cracked me up and stayed with me: “If he was here, I’d fight to be the one to weigh him.” His arrival weight, his final fight weight. I wish she could have been the one. Also show me how to make the porridge.

You learn to make small adjustments along the way in how you think about your child who died. You don’t move on, but you move. The story of his little life is well done, but it is not finished. There have been periods of impossible darkness; joys and heartaches; laughter and boring life. There is no way to draw a straight line from his birth to today. Even though you were there – you gave birth to him and you held him – the experience sometimes feels incredible. Like it happened to someone you know and yet you live with this messy knot of emotions.

In the first days after his loss, the anxiety was so acute, so visceral, that you wanted nothing more than to be launched far into the future because the only conceivable balm was distance. But now here you are, a decade later, and you’re wishing for a few minutes back in the hospital room, working or holding him as the searing pain hammers the two of you together. Instead, your hands are tied in the present; you live 10 years later and you have two other children to take care of. And inexplicably and eventually you go weeks without thinking about him at all. And then there are some days when he colors everything. And you can’t explain that either.

Soon after Paul was born, it was clear to me that I wanted to write a book about this experience. What I didn’t know then is how long it would take, how it would haunt me, how much the process would mimic the struggles and lessons that arose in the 48 hours I’d worked, freed him, and said goodbye. I wanted to hurry, I thought sooner meant better, I thought it was a story with a straightforward beginning and end. I didn’t trust time or myself.

For many of those years I felt that I had fallen behind – behind in the number of employees, behind in life, behind in writing; a timer that is always running. But in the past year, I began to pull strings and ask questions that I had once been afraid to ask. Although it really scared me, I scrapped most of a working first draft and turned off the timer. I thought the day I met him would be the closest he and I would ever be. Now I see his birth as a passing away; he gave me a portal, a gift, the outline of a shape, a map that I could figure out. My role is to build out the rest. He said, you can write back to me.

I started doing interviews and research, incorporating multiple people’s voices, both backwards and forwards. The project has turned into something fuller, more expansive. Part medical mystery, part memoir, part elegy, this strange little book is actually becoming something richer, better and bigger than me. Nine, eight, seven years ago I couldn’t have seen that. I wasn’t ready.

My cousin Hallie got married this summer. At the wedding reception, my youngest daughter ran up to me as we were taking our seats for dinner. She pulled my dress on and said, “Mom! Paul is at our table!” Smiling to match her enthusiasm, but a little confused, I asked her who Paul was. “MOM. Dead Paul, OUR Paul!!” She is seven and she is his little sister. She took my hand and pulled me to our table, and yes, there we were: Kate, Jimmy, June, Paul, Diana. The caterers had even mistakenly served him a salad. I turned to find my cousin and pulled her into me for a wordless hug. Ten years later, the points are added to his constellation. His name on a piece of sea glass at a wedding reception when you least expect it. An empty seat at a table. The story continues apace.

Happy birthday, Paul. Here’s what’s coming of the next ten.

Kate Suddes trying to break your heart. Her writing has appeared on Cup of Jo, Romper, HuffPost, NAILED Magazine, Human Parts, Noteworthy and others. Her work explores grief and longing in various forms. Kate is currently working on her first book about her stillborn son, Paul. She lives in New Haven, Connecticut. You can make her up Instagram and Twitterif you want to.