How to be sexually creative according to 6 experts

How to be sexually creative according to 6 experts

We asked six sex experts, lawyers and founders one question: How do you get sexually creative? 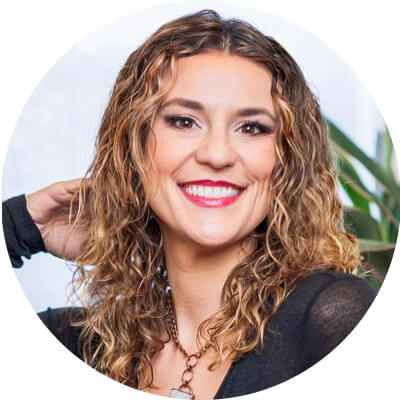 “It took a divorce to discover my own sexual creativity. I had been in a relationship with my girlfriend in high school, I didn’t orgasm, and I knew that sex could be much better than the sex I was having. I had to have a sexual awakening. Along the way I was inspired by some really cool sex educators. I did my first guided masturbation. It blew my mind how our sexual energy is related to our health and happiness. There is a connection between sexual satisfaction and speaking our mind, be in touch with our intuition and engage in creativity.” 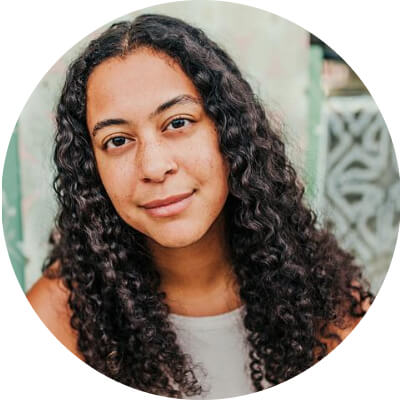 “There are many great tips I could give, like trying different times of the day or a new position, or why don’t you use this wedge to change the angles between your bodies? But the little details make a big difference too. Let’s say you’re in a routine with a partner and you have a few ways you typically have sex. If you’re usually focused on the physicality of each other’s bodies, do what you usually do—but try to focus more on your own breathing. If you’re someone who’s usually pretty quiet, play with what it’s like to moan. If you’re typically relatively quiet, how can you use your hands to explore someone else’s body? It’s not about to falsify it or act for another, but to do so to increase your own pleasure.” 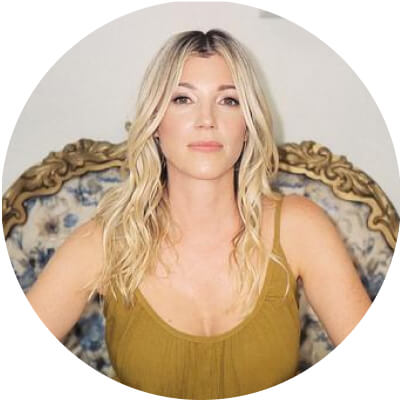 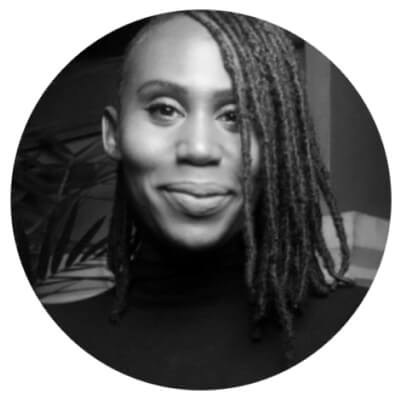 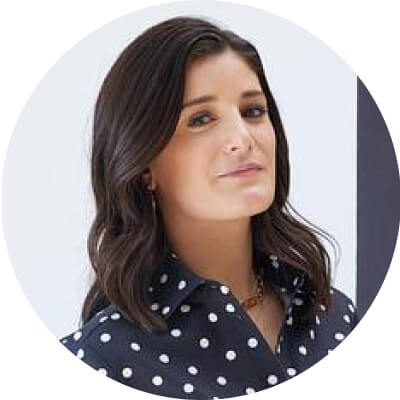 “I recently gave a TED Talk about the relationship between sex and fantasy, and in it I talked about how sex is as much about the mind as it is about the body. Inside our minds we are free to fantasize about whatever we want. What we fantasize about and what we want to happen in reality are not always the same. Breaking that myth gives us permission to exercise much more sexual creativity—and with much less self-condemnation.

“Creativity comes when we have time to think. Sexual creativity is no different. So instead of doomscrolling the next time you’re bored, try telling yourself a sexy story. You’ll have fun, you’ll learn more about yourself, and I promise that no one around you will be the wiser…” 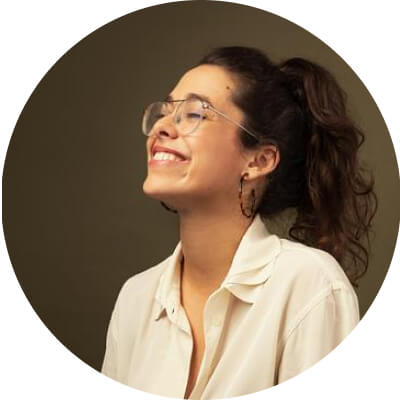 sexologist and managing director and co-founder of Women’s products