Have a nice weekend. | Cup of Jo 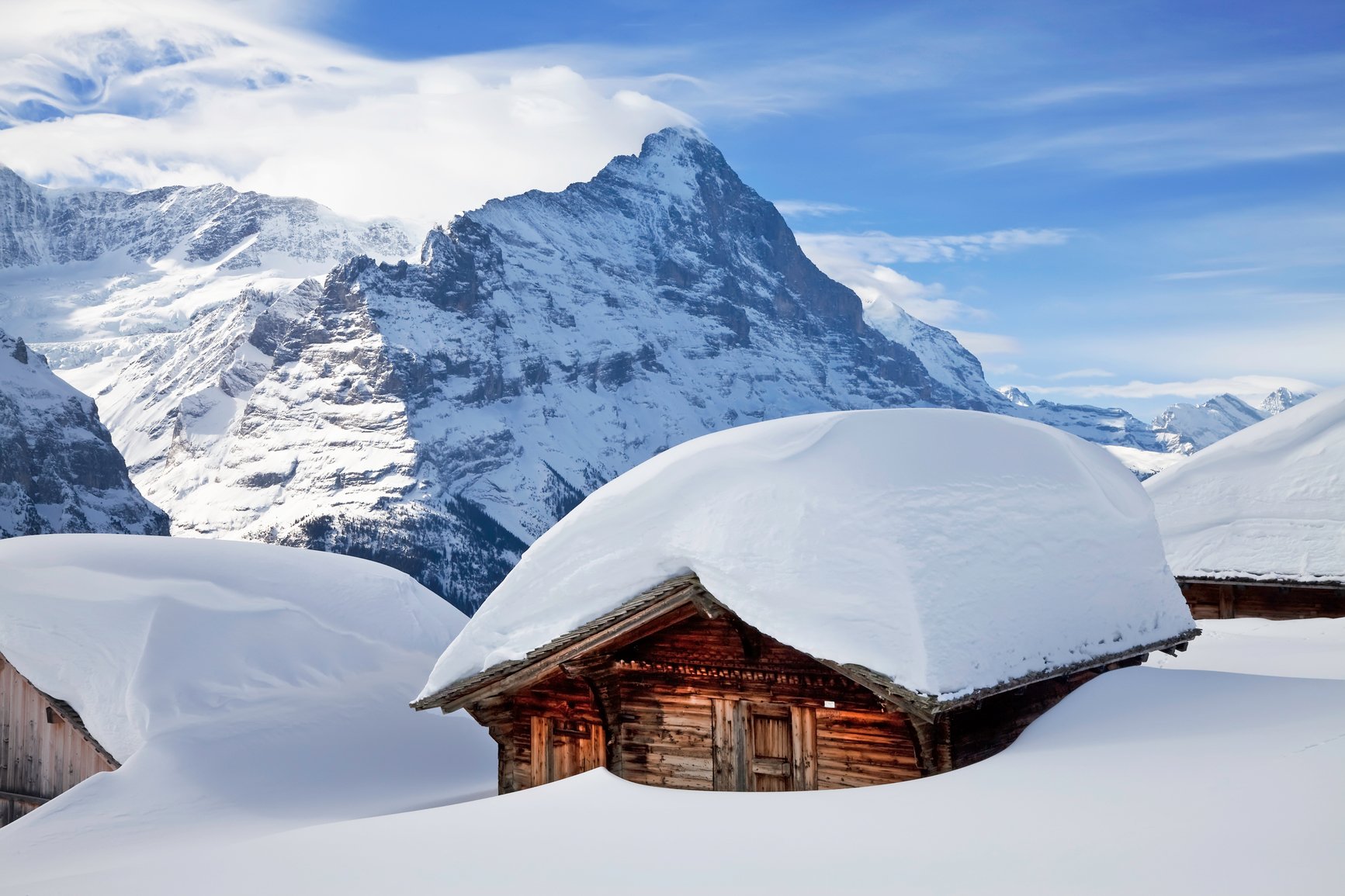 What are you up to this weekend? Friends come over to eat pizza and watch the movie Decision to leave, which looks good. The boys have also started playing charades with models, making different shapes that people can identify, like a hot dog or a bicycle or a hammock. Hope you are well and here are a few links from around the web…

The best article I read about Harry and Will’s alleged fight: “[The fight] apparently escalated violently after Harry accused William of acting like an heir: the chosen one around whom everything else seems to revolve. There isn’t a sibling alive who wouldn’t, on some level, recognize that feeling… What the sibling craves above all else is justice—or, perhaps more accurately, the feeling that the other isn’t too far ahead forever and terrifying war for their parents’ attention. It is a catastrophic thing for a child to feel less loved, and the scars run deep. To save money everywhere, I hope Harry finds the peace he so clearly seeks.”

How beautiful it is this cape?

Never not love the butterstick look.

“Explanations I’ve given my son for where the mothers are in Disney movies,” including that “Elsa and Anna’s mom and dad went on a trip on a nice safe boat. They had so much fun splashing in the waves on their boat that they decided to dive! Since Elsa and Anna are too young to dive, they have to wait until they are adults to join the diving trip. Because they are magical, it only took three minutes for them to grow up! When the movie ends (90 minutes), they go to find their parents and everyone has fun diving together. They even eat french fries for dinner because it’s a holiday!”

Film the trailer for ‘One Fine Morning’ looks convincing.

In 2023, let’s all embrace our inner selves bookseller grandfather.

Says Rose further three questions: “My mom once knew someone with two cats named Gossip and Rumor. How awesome is that?” Adds Jessica: “I know that lazy dog ​​named Rowdy.”

Kelly continues what is the most helpful thing a therapist has ever told you: “The English language makes us say, ‘I’m angry,’ which makes it sound like it’s our identity or personality. In other languages, such as Spanish, the translation is “I have anger,” which is more accurate and reminds us that the emotion may be current but not a part of us.”

Kelsey continues what cheap things make your life easier: “1. The Ove glove. Five finger dexterity + bonus points for being funny. I don’t know how anyone who spends time in the kitchen goes without them.
2. Each child gets a color/style of sock. Child 1 = completely whitechild 2 = all grey. Mom = never sorting socks again.”

Best investments you can make in 2023