Sweetbreads are not dessert, and other food truths I learned along the way | Cup of Jo 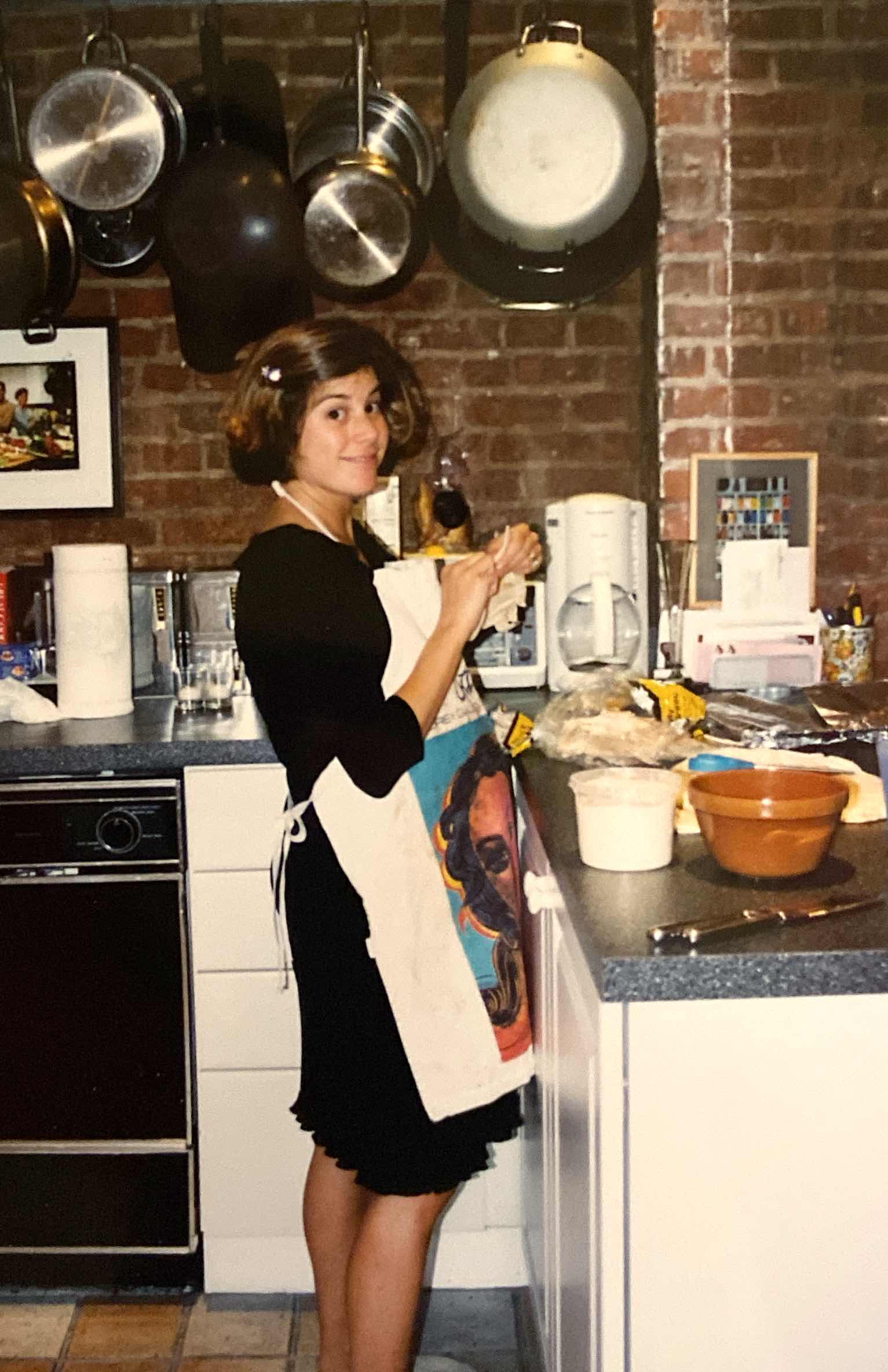 I had the best gig when I first moved to New York, right out of college. I knew a guy who ran a restaurant consulting business, and this business paid people to eat out for free if they wrote undercover reviews of their meals. For someone with ambitious tastes but not quite the pay to match, it was like winning the lottery. Every Friday night I slipped on Steve Madden slides, took my date (my then-boyfriend, now-husband Andy), and go to the assigned dining area, dashed to the restroom between courses so I could take notes on things like the exact number of minutes it took the server to greet me.

The only problem? I knew nothing about food. I mean, I knew little. But I was only 22 or 23, and I cringe when I think of a wizened veteran restaurant owner pulling up these reports. There was the time I expressed shock and dismay at how bitter the broccoli was (it was broccoli rabe) and the time I was confused by the strange chewy skin on the sugar snap pea starters (it was edamame without the shell). Once, when I thought I was the epitome of sophistication, I asked the server for a glass of Rioja and pronounced the “j” (as in Jenny). But it was much better than the time I almost ordered sweet bread at a fancy old-fashioned French restaurant and thought it was glazed cakes. “Do you know…uh…what it is?” Andy whispered around his menu and tried to play it cool. I ordered the crab bisque and we laughed.

The learning curve was just as steep as I cooked in my own kitchen, poring over recipes in cookbooks that seemed to embody not only the kind of chef I wanted to be, but the life I wanted to live. But what the heck was chicken stock? Was it related to chicken broth? (Spoiler: They are the same.) And if these Silver Taste women are such geniuses why do they tell me that reduce the sauce immediately after I add wine with it? How is that logical? And I’m sure I’m not the only one who figured a 16-ounce bag of spinach was more than enough to serve four—only to then serve one tablespoon boiled spinach for each dinner guest. Why does no one tell you these things?! I thought over and over in those days.

But when we learn to cook – when we learn to do anything – it’s inevitable that we’ll struggle, and not to sound like your mother here, it’s also the only way we’ll get better. Plus, it would be so boring if we didn’t have these stories to tell. (I’ve been eating out at them for years!) I’d love to hear yours, of course.

PS 12 essential kitchen tools and 15 Things I Wish Someone Told Me When I Started Cooking.

(Photo: Me in Brooklyn, December 2001, pregnant with my first daughter, trying not to mess with hummus and pita).

How online learning can help you achieve your goals