10 environmental books you want to read

We’re big fans of The Revelator and their book images are always a work in progress to check out. From environmental hopefuls to deep dives into fascinating animals and a posthumous essay series from an outdoor writing giant, this collection offers something for everyone. This piece is published here with permission. – Ed.

In a world where news is often reduced to soundbites, 3-minute videos or 280-character tweets, the art of writing a book has somehow endured. We couldn’t be happier—except it’s made it a little difficult to narrow down our favorite nonfiction this year.

We interviewed several authors this year and reviewed dozens of books. Below are some that stood out to us, but it is by no means exhaustive. If you’re looking for more recommendations, we’ve also rounded up great reads for kids and books about our winged friends, feminism and the environment, and more.

Let’s start with hope. Environmental historian Laura Martins Wild by Design focuses on ecological restoration. There is much we can do to minimize and alleviate some of the damage we have caused to this planet. But to do a good job of it, we should know how we got here. Martin traces the history of ecological restoration in the United States and how the scientific field of ecology got its start. It’s not all a pretty picture.

Renowned nature writer Barry Lopez died in 2020, but his posthumously published collection of essays, Fearlessly embrace the burning worldadds to his literary legacy and includes some previously unpublished works.

“Despite thrilling encounters with wolves and killer walruses, Lopez wasn’t looking for Animal Planet-worthy adventure,” writes Ben Ehrenreich in a review for The New York Times. “He wanted us to also seek out the human stories that live in the landscape: the legacies of atrocities and exploitation that bounce around the rocks and valleys of this land as much as moose and coyotes do.” 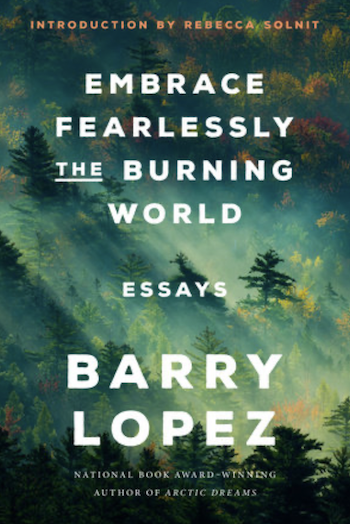 People and the planet

To better understand why we need social justice and environmental efforts in tandem, Leah Thomas’s book The Intersectional Environmentalist: How to Dismantle Systems of Oppression to Protect People + Planet is the perfect primer.

“The book serves as an introduction to the intersection of environmentalism, racism, and privilege, and as an acknowledgment of the fundamental truth that we cannot save the planet without protecting all its people,” her website explains. 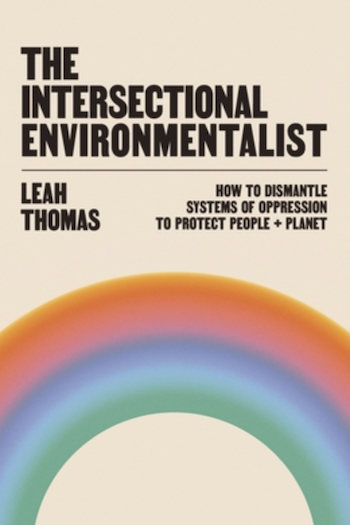 The concept of slow water may not yet be as common as slow food, but journalist Erica Gies has done a lot to help it gain the recognition it needs with her book Water always wins: Thriving in a time of drought and flood.

“In all the cases I looked at,” she explained to The Revelator, “the water detectives were trying to allow water to enter its slow phases again, whether that meant restoring or protecting wetlands, or reclaiming floodplains or protecting wet meadows, or in a city, create something like bioswales.” 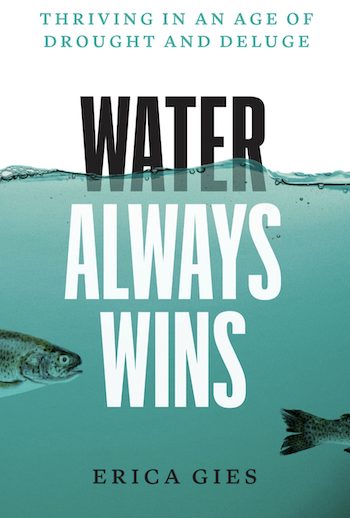 Stand up for sharks

Sharks are much maligned in the media, and scientist David Shiffman is helping to set the record straight Why Sharks Matter: A Deep Dive with the World’s Most Misunderstood Predator.

He explains the importance of sharks, why many are endangered and what we can do to help them. (Bonus: He also offered us his tips for a successful book tour.) 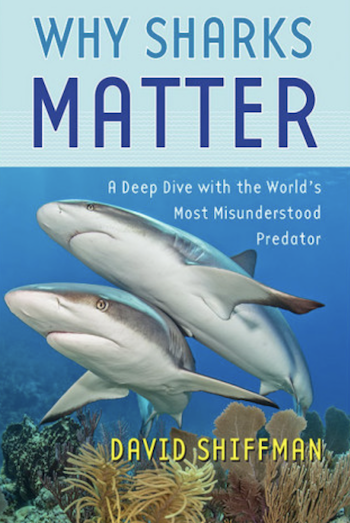 Illustrator Kate Beaton gives an intimate and heartbreaking look at life in Alberta, Canada’s dirtiest industry in her graphic memoir, Ducks: Two years in the oil sands. In a year packed with graphic novels with an environmental theme, this one packed the biggest punch.

The book “is an untold story of Canada: a country that prides itself on its egalitarian ethos and natural beauty while harnessing both the riches of its land and the humanity of its people,” the publisher explains. 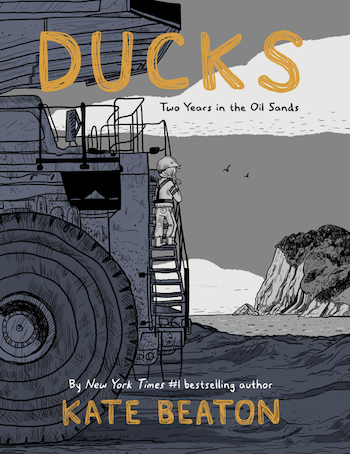 It’s been 11,000 years since giant short-faced bears—which stood 10 feet tall on their hind legs and weighed nearly a ton—disappeared from the planet. Author and Center for Biological Diversity Creative Director Mike Stark brings them back to life in Chasing the Ghost Bear: On the Trail of America’s Lost Super Beast.

This meditation on a long-vanished species also gives us a chance to examine the costs of today’s extinction crisis. 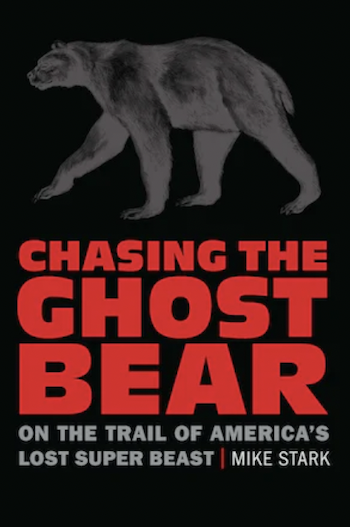 “The trees are moving. They shouldn’t be. And this grim fact has enormous consequences for all life on Earth,” writes journalist Ben Rawlence in The Treeline: The Last Forest and the Future of Life on Earth.

The book tells the complex ecological story of how climate change is already affecting the northernmost forests by focusing on seven tree species in seven different boreal ecotones. His reporting is both fascinating and terrifying. And he provides a much-needed examination, not of what global warming might mean for future ecosystems, but of what changes it has already brought about.

Boreal forests, he told The Revelator, “are going to be key players in what’s next.” 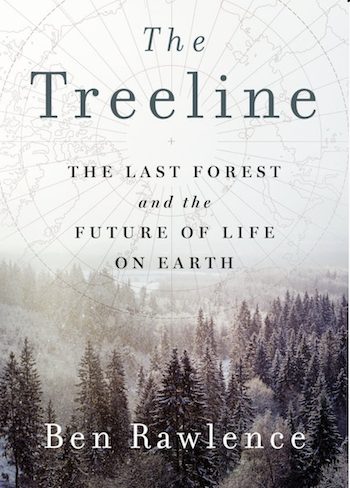